Ahhh, Fandoms. Groups of fanatics and shippers who bond over a common interest in television, books, relationships in said entertainment, music, etc. There are big Fandoms, small Fandoms, serious Fandoms, and silly Fandoms, though just about anyone who is a hard-core Shipper tends to get a little carried away from time to time.  Here are a few of the things that we’re anticipating, have always loved, are Fangirling over right now (side note: refer to bottom of page for definitions), and also some nifty explanations as to what Fandoms entail.

We are officially Downton Abbey addicts! And I am wholly in love with… 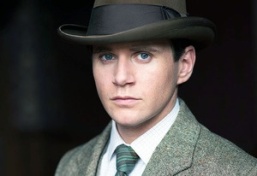 Tom Branson (Allen Leech), the handsome Irish chauffeur turned nobleman who stole my heart the first time he stepped on the scene. And I officially ship…

Branson and the Lady Sybil. Yes, I definitely wished I had fainted and he had carried me away the day I started shipping Sybson. Will I stop shipping?

Getting jazzed for Captain America: The Winter Soldier!

We love Elementary’s take on Sherlock Holmes, but this is also scary accurate for a fandom’s devotion. 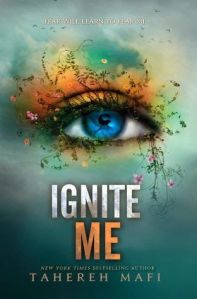 Cannot WAIT for Shatter Me Book III, but I think Liz and Kates are fangirling a teensy bit more than me.

This film looks so beautiful, and it stars the actress who plays Sybil on Downton. Sold! 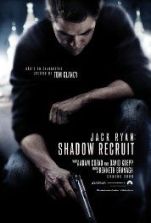 YES! We’ve been waiting for them to reboot the series for years. 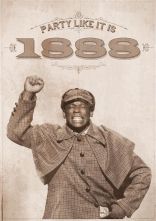 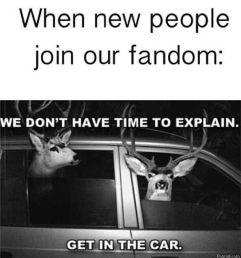 Fandom; noun: a group of devoted individuals engaged in a similar display of fanaticism and dedication over a specific form of entertainment (i.e. T.V., books, music, etc.). A Fandom requires full dedication and most of one’s free time. WARNING! Being involved in a Fandom can result in Pinterest boards dedicated solely to one particular interest/obsession and may end in a loss of followers due to said dedication. It may also cause blurry vision when driving, RLS (restless leg syndrome), rapid eye movement during normal sleeping hours, loss of focus, and also lack of ambition in other areas not pertaining to said interest.

Shippers; noun: fans of a form of entertainment that cling to a particular fictional relationship. Posters, Pinterest boards, blog posts, helium balloons, and a ridiculous mashing of names to create a new “power” couple pseudonym are common signs that you are a Shipper. In some instances, Shipping may cause one to lose interest in any relationships that exist outside of books or television (i.e. a relative’s engagement, wedding announcements, couples that actually exist, etc.). It is also very common for Shippers of different groups to form a strong dislike of the other group for no apparent reason, other than the fact that _____ harassed _____ before the series even began.

Fanatic; adj: marked by excessive enthusiasm and often intense uncritical devotion (directly from Webster’s dict.). Some may refer to people expressing fanatic tendencies toward fictional characters (refer to definition of “Shipper”) as being rabid, revolutionists, extremists, mentally unstable, overly involved, etc. Someone involved in a Fandom or a Shipper will most certainly exhibit these characteristics unashamedly and will also encourage fanatical tendencies in others new to a Fandom/the Fangirling universe.