Let’s just pretend it hasn’t been nearly a month since my last post. *headdesk* In my defense, a lot has gone on the last few weeks: Lifelong friends came to stay, I traveled around to different bookstores for signing events (ahhhhhhhh), I’m making progress in Jungle Princess, holiday events occurred, and we’re helping my parents pack for their out-of-state move before Christmas. We’re having a little pre-Christmas celebration before they go and have been spending as much time as possible soaking up our days together. I come from a pretty close-knit family, so my sisters and I have been setting aside a lot of our busywork to just absorb life with them, which is one of the reasons why I’ve been a little absent lately. But fret not, friends, I’ll be back at it soon enough, though I’m going to take a break for a couple more weeks to be a spazz with my amazing fam. 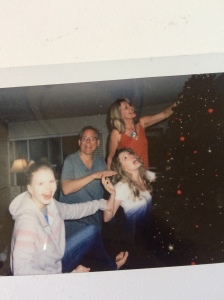 Mom looks so angelic while Dad, Katie, and I are staging a Christmas tree assault. Bahaha

Just don’t ask me how many books my Goodreads says I read last month because, well . . . What makes the number 2 sound more impressive?

The reviews for the two books are at the end of this post. I know it sounds like nothing, but although I couldn’t technically add them to Goodreads, I had the chance to help some author friends out by providing input on their manuscripts before they shot them off for final edits, so that was so incredibly exciting to see their stories before they get added to Goodreads. *flails* And speaking of flailing, have you seen the cover for Fawkes by Nadine Brandes? The book releases in July of next year, and I. Need. This. Now. TAKE MY MONEY!! You can and should add it to Goodreads and pre-order on Amazon (click here), or preferably both. *wink* When Nadine sent me the cover before the reveal, I literally shrieked and did an excited little giddy-up dance around my living room (#noshame). Look at the cover below and try not to drool. 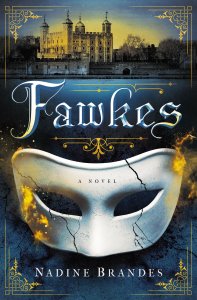 It’s gorgeous and embossed. “And all the fangirls said, ‘Amen.’”

Also, last month I was preparing for a signing event at the Barnes & Noble in Mira Mesa just hours before I was supposed to pick up my lifelong friends from the airport for Thanksgiving week. It was a bit hectic that day, to say the least. The author event was a lot of fun, and I had the chance to meet several local writers that I’ll definitely be keeping in touch with. But my favorite part of the afternoon was getting to hang with my friend Liv and grabbing a coffee afterward. She is just such a sweet, calming presence at these things, and it calms my giddy nerves whenever I see her familiar face in the crowd. 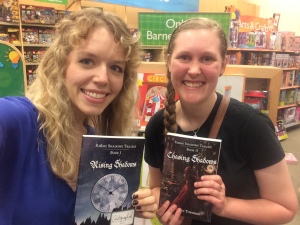 It was definitely crazy getting ready for the event, Thanksgiving, and my friends coming to stay for the week, but we all had an absolute blast together hopping around San Diego—playing in the water on Coronado Island, taking ferry rides with the most hilarious tour guide possible, having a blast at Sea World (despite the fact that we nearly died from lack of coffee, but churros saved out lives), exploring the tide pools at Cabrillo, and just having a fabulous time catching up with old friends. 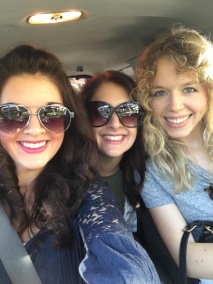 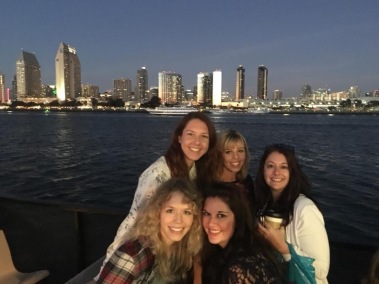 If you were following my Instagram during NaNo, you probably saw my word-pics for my work in progress, Jungle Princess. These were so much fun to make, and a few of the images actually inspired new scenes for my wip, so HUZZAH! I told you I would share a few of my favorites on my blog and hope they pique your interest in the story of mermaids and magical islands and monsters and . . . Tarzan. Hmm. I was really go for alliteration there, but I had to sneak his name in somehow. ^_~ 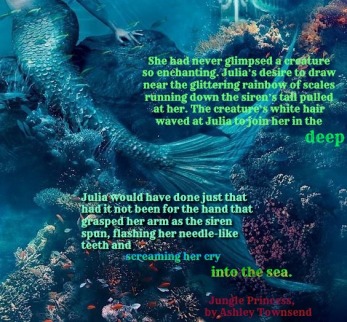 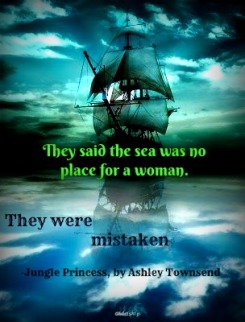 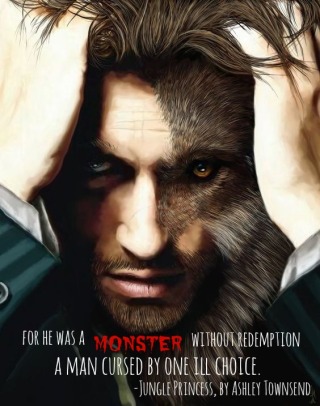 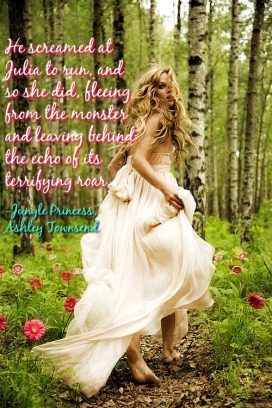 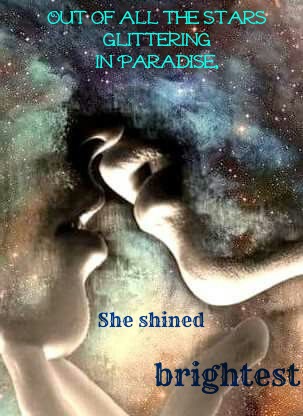 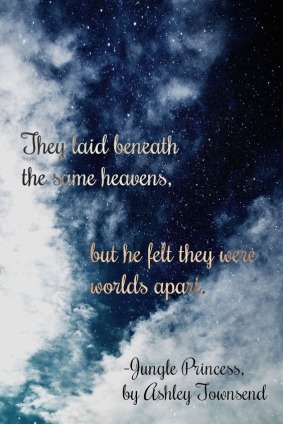 “The English Spy” by Daniel Silva *** 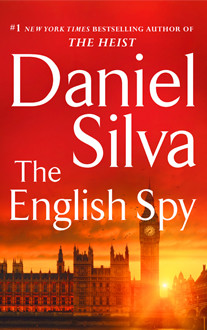 I enjoyed the book and think I would have liked it more if I’d had more time to dedicate to it, so maybe I just wasn’t in the mood for a slower-paced—and what I assumed was a—spy-thriller. Some of the characters were fun, but there was so much politics and unnecessary plot building that I think it became more of a distraction than an aid to the story. Overall, it was enjoyable, I just wouldn’t necessarily recommend it.

“The Afterlife of Holly Chase” by Cynthia Hand ***** 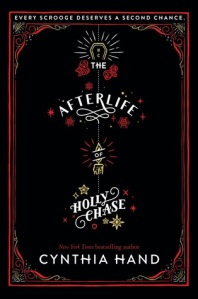 Just in time for Christmas! This book was such a clever take on A Christmas Carol, and from the first page showcased Hand’s unsurprisingly fabulous sense of humor (any Lady Janies out there?). The story really begins after Holly fails her “Scrooge-test” and ends up being recruited by the company that puts the productions together to turn lives around. Usually the self-absorbed protagonist-who-is-guaranteed-to-change-her-ways plot bugs me because you have to drudge through so much of the character’s hideous personality, but Holly isn’t mean-spirited and ends up being really likeable, so kudos to Hand for nailing it. This story was full of heart and character development and quotable phrases and, of course, plenty of laugh-out-loud moments.

There are only 3 days left to enter the Chasing Shadows Rafflecopter Giveaway and earn entries for the social media prizes! (enter here) I’ve never done a Rafflecopter before, and so I was amazed at how many of you entered. I was also seriously flummoxed (word of the day that I’m pretty sure I’m using improperly–thanks, Dictionary app! ^_^) and excited over how much attention #TeamHood and #ChasingShadowsBook are getting on Pinterest and Twitter. You guys are seriously the best!  Mwah! Keep entering the Rafflecopter to win the Grand Prize and share the link around for your friends to enter, too.

You can use the tweets below during the week until this Friday, Oct 16th, at 11:59pm (PST) to spread word about the grand prize giveaway. Each tweet, share, and mention that leads back to me containing #TeamHood earns you one entry toward the 2 social media prizes (gift cards, books, ebooks, book swag, and more!). So keep sharing and entering the Rafflecopter until Friday, and stop by this weekend to see if your name is announced as one of 3 winners for the Chasing Shadows 1-Year Celebration! 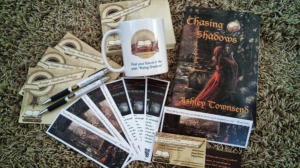